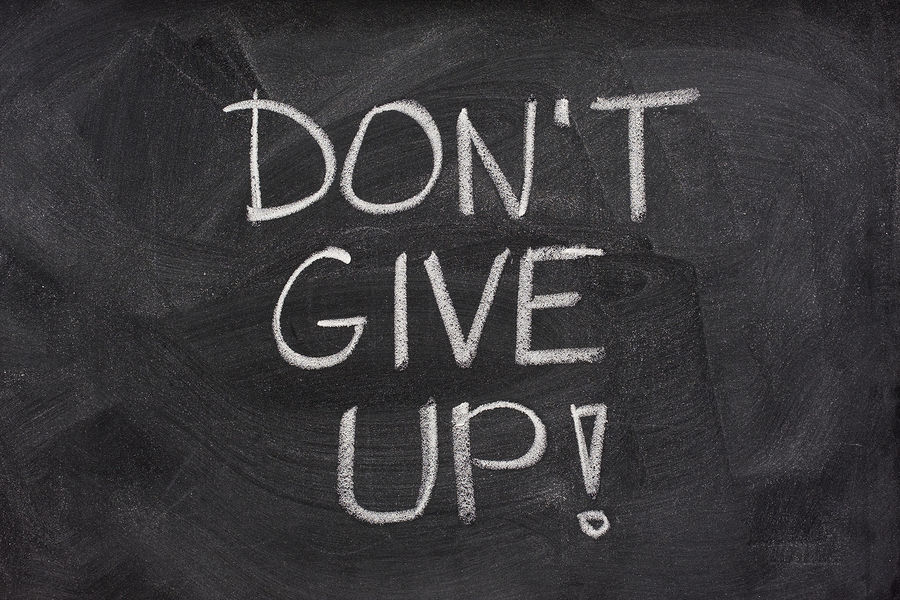 Have you suffered a work injury in Alabama and feel as though the deck is stacked against you?  Are you struggling to receive the medical attention you need and feel as though no one is listening to your concerns?  DON’T GIVE UP; that is exactly what the workers compensation insurance carrier is hoping you will do in frustration.

I could not count the number of times I have had a client come in who was injured at work, but they are unable to receive authorization to see a workers compensation doctor to receive needed treatment, and often the injured worker is told that their claim is being denied for no particular reason.

Recently we had a client hire us who was told that their claim was being denied because their employer claimed to have a video showing that they did not actually suffer a job injury.  We believed our client and filed suit and discovered that the video in question was totally irrelevant.  Long story short-we helped our client receive the surgery they needed and get the workers comp benefits to which they were legally entitled.

I also had a case once where the workers compensation insurance carrier was denying liability because 20 years earlier the worker had hurt the same body part while playing High School basketball.  The workers’ comp adjuster claims that the injured workers’ disability is due to the workers’ pre-existing condition and therefore not covered under Alabama’s Workers’ Compensation Laws, but we were able to show that this claim was completely unfounded and helped our client receive the treatment and money they deserved under Alabama’s Workers’ Compensation Laws.

We have also helped numerous injured workers receive workers compensation benefits when they were told that they were not entitled to benefits because they tested positive for alcohol or some drug in a post-accident drug screen.  A positive test is not enough as the employer and their insurance carrier have to be able to prove that (1) the injured worker was under the influence at the time of their job injury and (2) that the job injury was the result of the worker being under the influence.  The workers compensation adjuster knows this-and they are counting on the fact that the injured worker does not.

Just like we have all been told everything you read on the internet isn’t true, injured workers need to bear in mind that everything an adjuster tells them isn’t necessarily true as well.

If your claim for Workers’ Compensation benefits has been denied, don’t give up, contact and speak with one of the experienced Alabama Workers’ Compensation Attorneys at Powell and Denny today for a free consultation.  Virtual appointments are available through Zoom and in person or by telephone