How much money am I entitled to receive 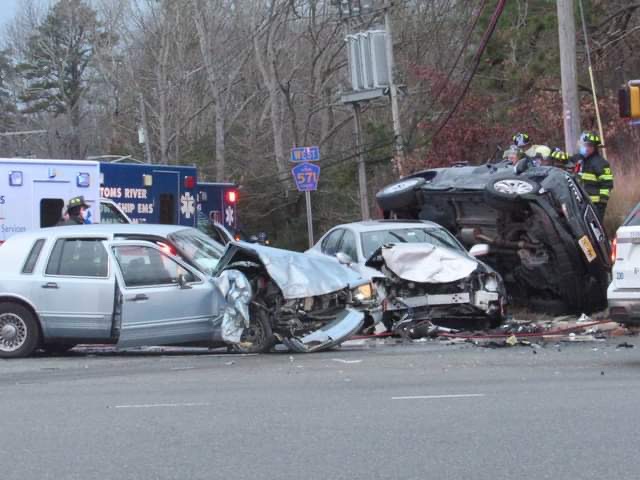 How much money am I entitled to receive?  It is not uncommon for potential clients to ask us this question during our initial meeting to discuss their claim for personal injuries sustained during an automobile accident.  We do not try to avoid the question, but honestly- in serious injury cases, there is no way of knowing this at the beginning of your case.

In a personal injury claim related to car wrecks, there are several factors which come into play when trying to evaluate the potential value of your car wreck case.  For instance, was the defendant driving under the influence (DUI) or without a valid driver’s license?  Was the driver who caused the wreck looking at their cell phone or reading or sending a text? Do they have a history of driving under the influence or speeding or being involved in other car wrecks?  These are factors which could entitle you to punitive damages (damages above those provided to compensate you and awarded to punish the defendant) and generally are facts unknown at the beginning of a claim for personal injuries.

If you were injured in a car wreck due to the negligence of another, then you would also be entitled to compensatory damages (compensation awarded to a plaintiff to compensate for damages, injury, or another incurred loss).  Examples of compensatory damages include money to reimburse you for the medical expenses you incurred in recovering from the injuries you suffered; these include physical therapy, medical tests, psychiatric counseling, surgery, prosthetic devices (artificial limbs) and the like.  The amount needed to fully reimburse you cannot be known until you have recovered from your injuries.

If you missed time from work and suffered a loss of income, you are entitled to have this paid to you; if your injuries are such that you can prove lost future earnings given your injuries, you would also be entitled to be paid for these as well.  This amount is usually unknown in serious car wreck cases until it can be determined if you can return to work, and if you can, can you make the same amount you were prior to the wreck.

If you suffered a permanent injury as the result of the negligence of another in an automobile accident, you would also be entitled to compensation for the extent of your permanent injury, as well as for future medical expenses your medical providers can reasonably state you will be forced to incur.  This cannot be ascertained until you have recovered as much as possible following your accident.

You may also be entitled to money for Pain and Suffering, depending on the injuries you sustained in your car wreck, and if you are married, your spouse may be entitled to compensation for Loss of Consortium and Companionship.

If someone died as the result of the negligence of another in an automobile accident, then the decedent’s family would be entitled to wrongful death benefits.

So, if someone indicates that they can tell you how much you are entitled to receive as a result of the injuries sustained in a car wreck during your initial consultation, you now know that you should really question how they arrived at this figure.

If you have been injured in an automobile accident and you have questions about your rights under Alabama law, don’t hesitate to contact and speak with one of the experienced Alabama Car Accident attorneys at Powell and Denny today for a free consultation.  Appointments are available in person, or virtually through Zoom for your convenience.