Search Site
Menu
Home / Blog / Alabama Workers Compensation Questions: (40) Can I still bring a claim for workers compensation benefits if I did not immediately file an Injury Report?

Alabama Workers Compensation Questions: (40) Can I still bring a claim for workers compensation benefits if I did not immediately file an Injury Report? 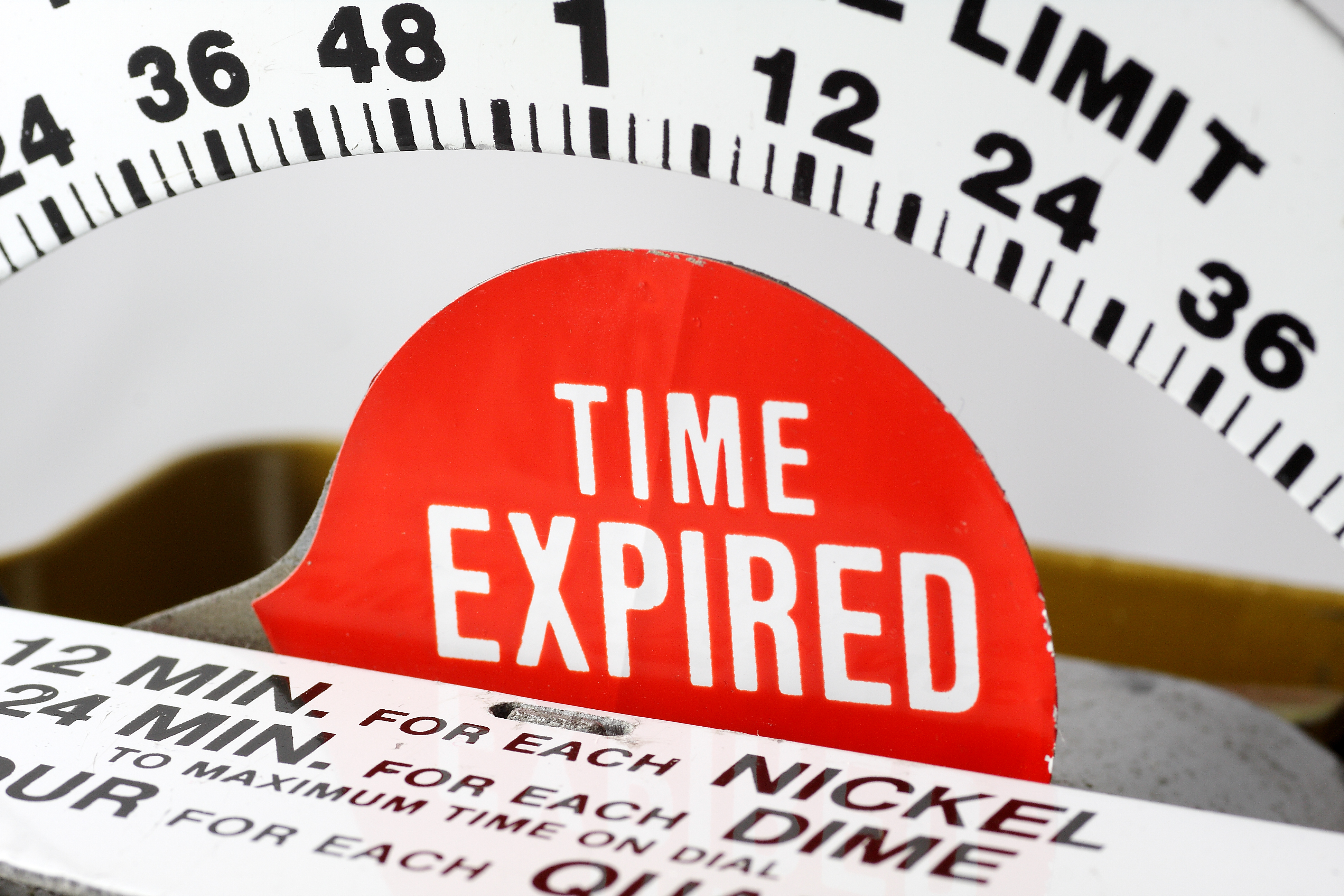 Can I still bring a claim for workers compensation benefits if I did not immediately file an injury report?

First off, it is not an accident report that is to be filed, it is an INJURY report. This is not just a matter of semantics. Per Alabama law, employers are to file an injury report once they have been informed that one of their employees believes that they have suffered a job injury; there is not such obligation to file an accident report. If you believe that you were hurt at work, you have to tell your boss that you believe you were injured; simply saying that you were involved in an accident is not sufficient–your employer must know that you are claiming to have been hurt in said accident. If you tell your employer that you had a job accident, but never tell them that you believe that you were hurt, you have not properly reported a job injury, and time could later become an issue.

Secondly, speaking of time, according to Alabama law, an injured employee has up to 90 days after suffering a job injury to report said injury to their employer. The extended time is allowed because many times a worker thinks that they have merely suffered another pulled muscle and that it is no big deal–it will work itself out over time. Only after days (or weeks) of continued pain does the worker realize that they have really been hurt. The 90 days allotted is there to protect the injured worker, but also to protect the employer. If someone were allowed to wait 6 months before reporting a job injury, the employer’s ability to properly investigate any injury would be severely compromised, and this would not be fair to employers.

If you live in Alabama and you have questions about what benefits you are entitled to receive under Alabama’s Workers Comp Statute, don’t hesitate to contact one of the experienced Alabama Workers Compensation Lawyers at Powell and Denny today.