Alabama Workers Compensation Questions: (22) Workers comp denied my Claim; What do I Do? 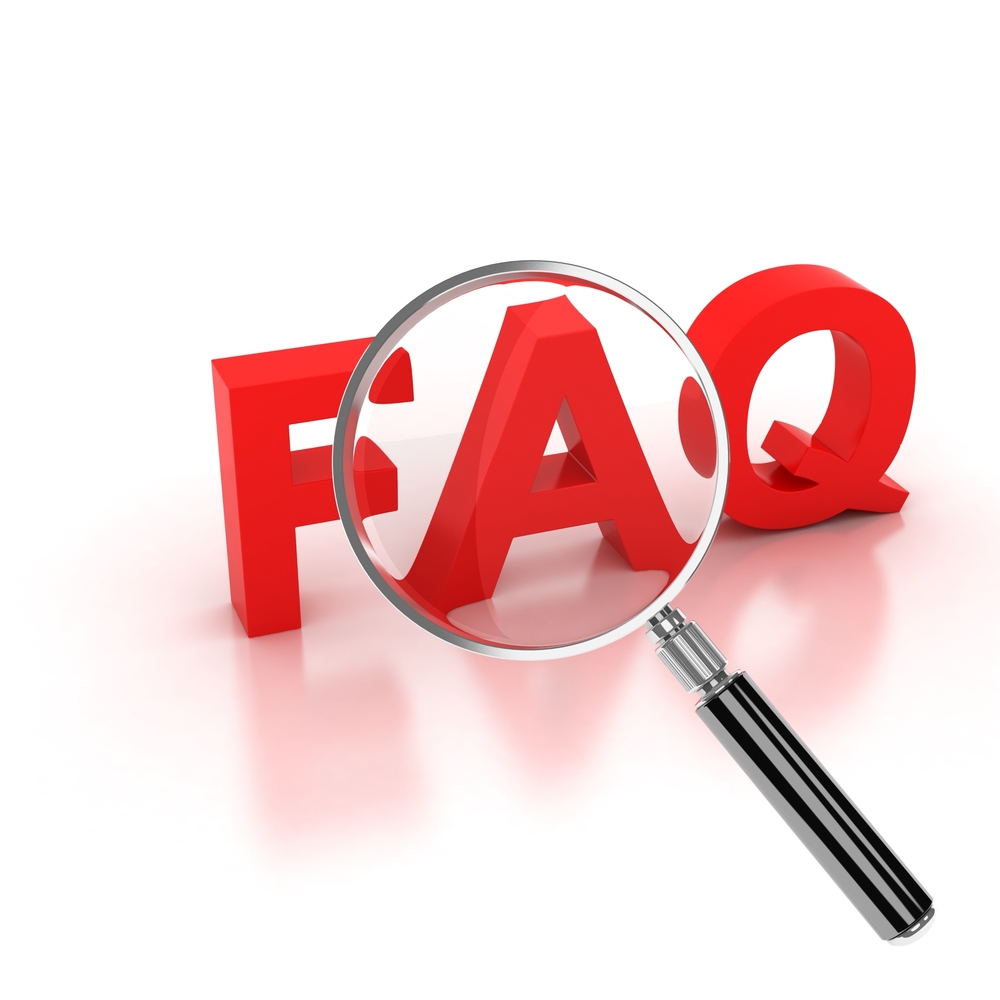 Worker’ Comp denied my Claim; what do I do? If your claim for workers compensation benefits was denied, don’t give up.

We have also had cases where the employer and/or their comp carrier deny liability simply because they don’t want to be liable for the injury. In these cases, we hear things like “I don’t believe them,” or “there were no witnesses.” These are not valid reasons to deny liability.

Having stated this, establishing liability was possible because our clients did not give up, and they did not attempt to prove their cases on their own. They did what anyone who has had a claim for workers compensation benefits wrongfully denied should do; they hired an experienced workers compensation attorney.

If you live in Alabama and are having difficulty getting your workers’ compensation benefits or having medical treatment authorized, don’t give up-contact one of the experienced Alabama Workers Compensation Lawyers at Powell and Denny today.