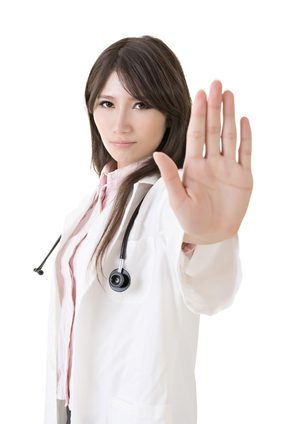 Alabama Worker Compensation Questions: (6) I was told that I was not entitled to workers comp benefits because of a preexisting condition: I could not count the number of times I have had a client come in who was injured at work, but was informed that workers’ comp was refusing to accept liability because 20 years earlier the worker had injured the same body part while playing High School baseball or in an automobile accident. The workers’ comp adjuster claims that the injured workers’ disability is due to the workers’ pre-existing condition and therefore not covered under Alabama’s Workers’ Compensation Laws. This defense rarely works.

In Alabama, if a worker has a pre-existing condition which has not stopped them from being able to adequately perform their job duties, the law views the condition as being irrelevant. If you can do your job duties and a job accident worsens an underlying condition, then workers’ compensation has to pick up liability for the worsened condition. This is because under Alabama’s Workers’ Compensation Statute, a job injury does not have to be the sole, or even the main, cause of an injured workers’ disability; the job injury just has to be a contributing factor in the disability. Thus, if a work injury combines with or aggravates a pre-existing condition (which has not prevented the worker from performing their job duties in a normal manner) to cause a disability or death, then the workers’ compensation insurance carrier is liable for said disability/death.

If you have been told that liability for your work injury was being denied due to a pre-existing condition, don’t hesitate to contact and speak with one of the experienced Alabama Workers’ Compensation Attorney at today.