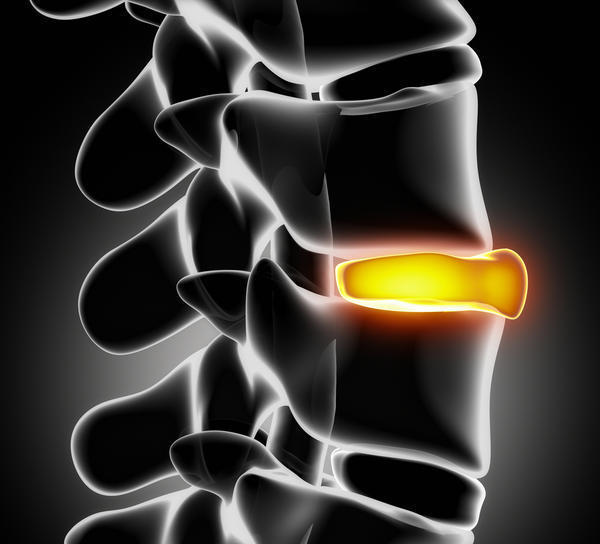 Powell and Denny have been representing injured workers in Alabama for 28 years, and during these years we have represented hundreds of workers who suffered a herniated disc while performing their job duties.

A herniated disc (also called a herniated disk, a herniated nucleus pulposus, disc protrusion, disc extrusion, a slipped disc, a ruptured disc, a pinched nerve and sometimes misdiagnosed as a disc bulge) can be a serious injury.  Herniations can occur in the cervical spine (neck), thoracic spine (upper back) or in the lumbar spine (lower back).  Many of our clients who have suffered a herniated disk as the result of a work accident do well and are able to return to their jobs after recovery-others have had to find a new line of work.

Generally, a herniated disc (be it cervical, thoracic or lumbar) is caused by either (1) degenerative disc disease or (2) a traumatic injury.

Trauma to the Upper Back. Traumatic herniated discs are associated with a single traumatic event that caused the abrupt onset of symptoms. Any injury that causes a high degree of sudden force on the discs in the spine could lead to a herniated disc, such as a fall, a twisting type injury to the spine or a sports injury.

If you have suffered a herniated disc as a result of a workers compensation injury and think you may have a workers’ compensation claim, please do not hesitate to contact one of the experienced Alabama’s Workers’ Compensation lawyers at Powell and Denny today for a free consultation; and remember-virtual appointments via Zoom are available for your protection.